Atlas VPN is a relatively new VPN service that launched in January 2020. They offer a VPN that is and will remain, free of charge. On top of that, they offer a premium version. The difference between these versions is that Premium gives you access to faster servers and servers that have been optimized for streaming. With the Premium version, you can also choose from 32 locations instead of 3 and benefit from more security features.

Atlas VPN has quite a lot of competition since there are many other free VPNs out there. Even so, their service looks promising. They offer software for smartphones, tablets, and desktop devices supporting Android, iOS, macOS, and Windows.

At first, Atlas VPN logged a lot of personal user information, including your IP address. Although they no longer save your IP address, they do still log other bits of information. This is basic user data required for the application to function properly. Atlas VPN is not able to identify the user or what he does while connected to the servers. 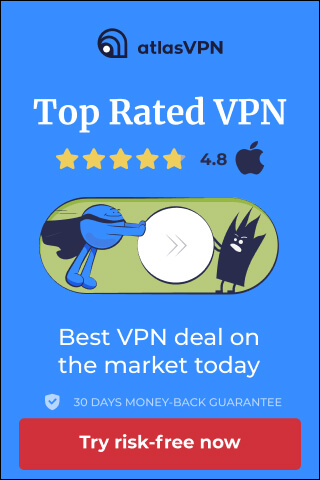 Atlas VPN is one of the best freemium VPNs available. The free version offers unlimited data with strong security features, zero ads, and a no-logs policy. Meanwhile, the premium plans are quite affordable, making this an excellent budget-friendly VPN.

Furthermore, it’s based in the USA and uses the IKEv2tunneling protocol. It has over 700 servers in 28 countries and comes with a kill switch feature.

First off, let’s see how the connection speeds look with the IKEv2 tunneling protocol. I used the app’s premium version to try out the service in many countries around the world. Without the VPN enabled, the baseline ping was 1 ms, the download speed was 294 Mbps, while the upload speed was 314 Mbps.

Overall, the results are pretty good. The biggest downside is upload speed, as that has dropped off significantly across the board. Download speeds did not shrink as much, only about 20%. Unsurprisingly, servers in Australia performed the worst since they’re so far from my actual location. However, I’m quite surprised by the fairly good performance of Singaporian servers.

As always, these tests shouldn’t be taken very seriously as the results depend on many factors. But I can make some general conclusions about Atlas VPN – download speeds will not slow down a lot, but upload speed will take a serious hit.

Security and privacy are some of the most important aspects of a VPN. Thus, they should be tested and scrutinized thoroughly before making judgments about how good or bad it is. Let’s take a closer look at how Atlas VPN fares against the competition.

Speed without a VPN (speedtest.net)

These are the results we got when we connected to the Atlas VPN server that was the closest to our physical location. The ping has increased slightly, as you can see, although this increase is minimal. The up-and-download

The speed test results from speedtest.net when we used an Atlas VPN-server that was far away from our physical location (in this case a server in the USA) were surprising to us. Although the ping has increased massively, the up-and-download speeds are similar to the speeds achieved by a more local server.

Speed during daily use

We decided to try out this VPN for a couple of weeks to check its performance. We used Atlas VPN during browsing, streaming, downloading, and online gaming.

The VPN performed well when we used various online apps. There was barely any lag while we went about our daily internet use. Streaming went very well too, which was surprising. YouTube videos would play without buffering. Streaming on Netflix was no trouble either, although any content that’s dependent on your geographical location can only be watched with Atlas VPN Premium. We’ll talk about this more later.

We decided to look at the download speed. Downloading torrents was no problem with Atlas VPN. Within 20 minutes we had gotten reasonably large files in.

Even when gaming, the speed was pretty good.

Overall, the results of Atlas VPN during daily use are surprisingly good.

Safety – How secure is Atlas VPN?

The most important aspect of every VPN is its safety. Your data traffic will only remain hidden from onlookers as long as you’re using the right encryption and protocols. Without a proper logging policy, a provider can see everything you do online. In such cases, you don’t have guaranteed anonymity and online protection. That’s why this section of our review will focus on the safety of Atlas VPN. We take a closer look at the protocols it uses, as well as its logging policy, the option to activate a kill switch, and the data the company asks you to share with them.

Atlas VPN has a kill switch for all apps. Fortunately, it’s also available in the free version. Alternatively, Android owners can also turn on the native “Always-on VPN” feature.

No IP or DNS leaks

Atlas VPN has no IPv6, DNS, or WebRTC leaks. It’s difficult to say how sophisticated their leak protection it is, but my real location didn’t pop up during any of the tests.

I connected to a server in Canada and saw only this country as the assigned IP location wherever I went. DNS servers are also in Canada so everything seems to be in order.

Conclusion – Our experience with Atlas VPN

Atlas VPN is a new VPN on the market and has a unique selling point as they claim to offer a service that’s completely free of charge. On top of that, they have a Premium service. The software is easy to install and very user-friendly. You’re only one click away from being protected. The service is quite fast during daily use, as well. Finally, the Premium version of this service will give you access to the American version of Netflix.

The biggest drawback of this VPN is its logging policy. They claim they don’t log any information about you, but at the same time they state that they save data about your device (including your approximated location and time zone) as well as communication logs. Therefore, this VPN isn’t a perfect choice if you value your privacy.

On top of that, it has a limited server network. Atlas VPN only has a few features available and the website doesn’t give much information about the technology behind the VPN. Atlas VPN is a new VPN provider that is constantly working on improving their service. Chances are, it’ll grow to become an (even) better service in the future. 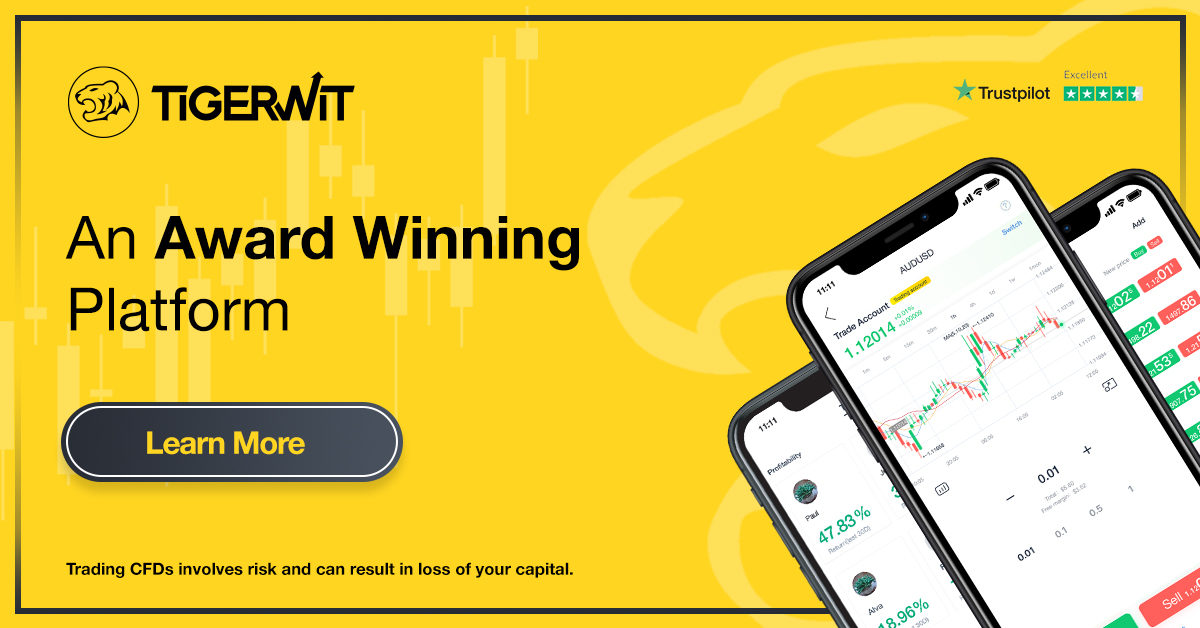